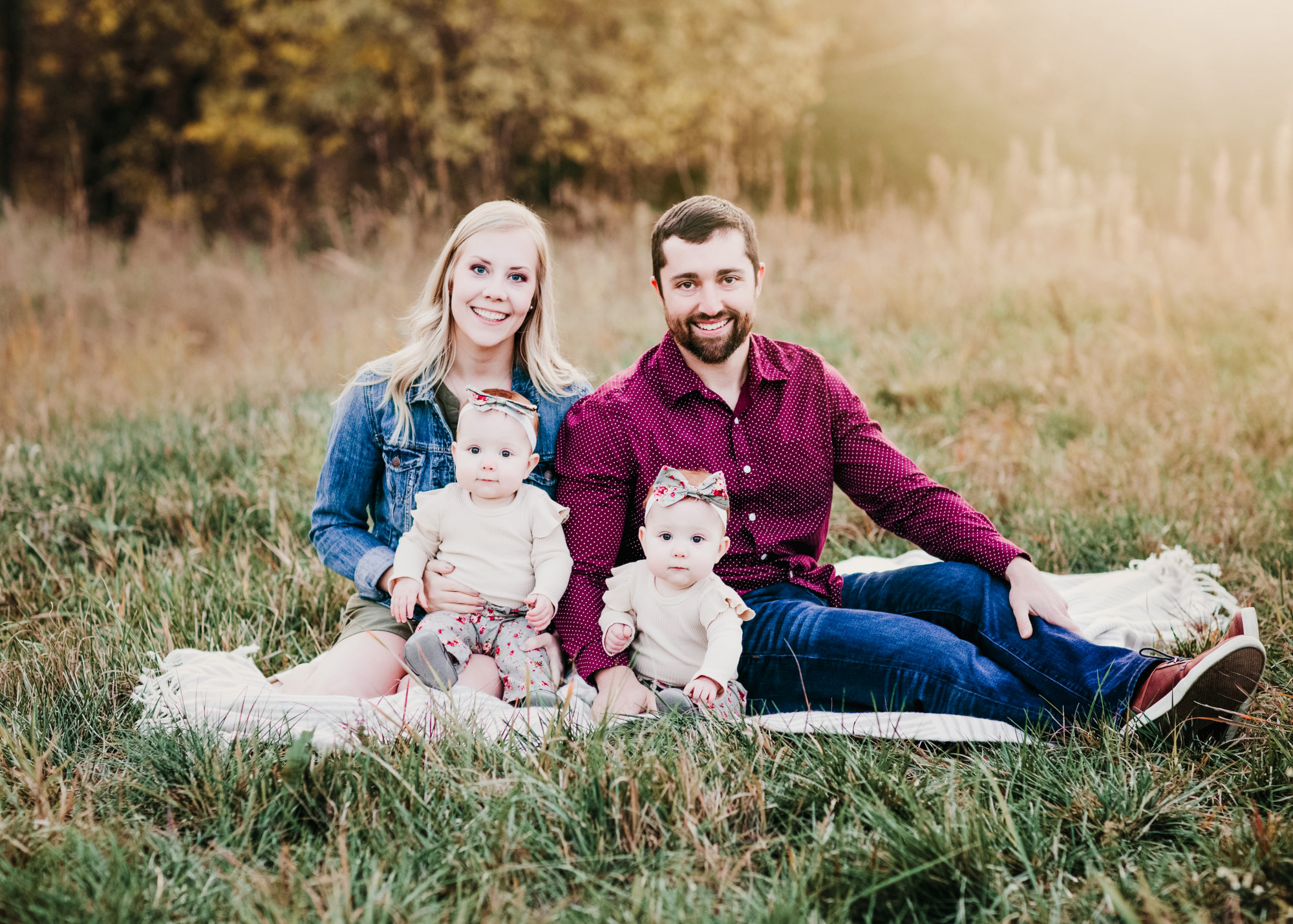 The day arrived earlier than expected, but none the less it was time. Damon (Dad) had left for work about 30 minutes prior, but I needed to use the restroom. Right as I climbed out of bed, taking a few minutes with the big ole belly, my water broke. It was just like you hear about, a rather large gush of fluid, and I was in shock. Though our pregnancy had been an uphill battle of keeping the girls safe on the inside (home bedrest, hospital bedrest, progesterone, preterm labor, short/incompetent cervix, pessary cerclage, the list goes on), I still didn’t think I was going to deliver earlier than 36 weeks (the goal for our twinnies). Wishful thinking, I know, but I wanted only the best for them. I was 33 weeks 1 day, and boy were they ready.

My first instinct was to call Damon, I said “What do I do?!” obviously panicked and he said “Babe, the plan! Call my mom!” you see his mom lives and works in the same town that we live so she was “the plan” if Damon wasn’t home. I called her (and woke her) and she was shocked to say the least, however she didn’t waste any time, she was at our house in 15 minutes. I of course had to change and let the dogs out, when really I should’ve been sitting down and waiting. We made our way to Methodist in Des Moines (nearly an hour drive) because our local rural hospital wouldn’t deliver the girls at any point, especially this early. My mother in law was a bit flustered (as anyone would be), but I was somehow very calm. She was hesitant to ask but needed gas so we actually stopped to fill up. The entire ride, I wasn’t feeling any pressure or contractions, so I didn’t think we were moving to quickly.

When we arrived at the hospital, they were expecting us since I had called. They checked us in and put us in the smallest room I had ever seen, really just a check in spot but so tiny! The nurses were amazing and I still was feeling rather calm and not feeling much. They had gotten me on the monitors right away and the girls were perfect, no issues there. They did the necessary things and we knew we were to deliver in a few hours or so. I began to feel some pressure, and what felt like instantly, began to feel rather harsh contractions. Dr. Gisi came in to check things and make sure all was good. He was then going to remove the pessary cerclage that had been placed before I was on hospital bed rest. (The device we wholeheartedly believe kept the babes safe and inside when I was admitted to the hospital on bedrest and to stop labor at 24 weeks. I had a shortened, at one point unmeasurable, cervix that caused issues from 18 weeks on.) When he went to remove the pessary cerclage, he stated “We have presenting parts.” Masyn, who proves her feisty from birth attitude on the daily, was literally on her way out and she had broken my water with her foot. I felt contractions so fast because of this, I could praise the women who have unmedicated births, I truly do not think I could do it after what I felt!

The girls were born maybe 15 minutes later, so the nurses and doctors moved so fast! Damon was thrown into a gown as they tossed the disclosures and consents to him to be signed while I was rushed in for an emergency cesarean section. I was absolutely terrified. I was nervous for a c-section to begin with, but this was a whole new level of scared. I felt the preparation and asked the nurse if I was going to be asleep, because I could feel everything. They had to put me completely under without any pain meds. Damon was able to make it to the holding area directly outside the room to hear the girls crying. He was then able to come in and meet them while I was still under right after their birth.

For me, the worst part was that I wasn’t able to see the girls until about 6 hours after they were born. Damon was able to see them while I woke up and came completely off anesthesia, and I was able to see them just not in person, thank the lord for technology. Our families waited all day, so I could see them first. Of course when I finally got to meet them, it was the most magical thing with the exception of them being in the NICU.

They’ve made our lives whole and they truly are the best blessings.

Newborn Baby Products We Use Daily

Getting on Birth Control and How it’s Affected my Mood So Far – My Postpartum Journal Pt. 3

Mom Comparison is the Thief of Joy 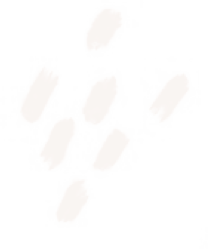 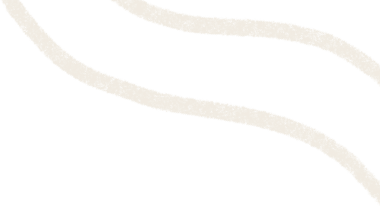 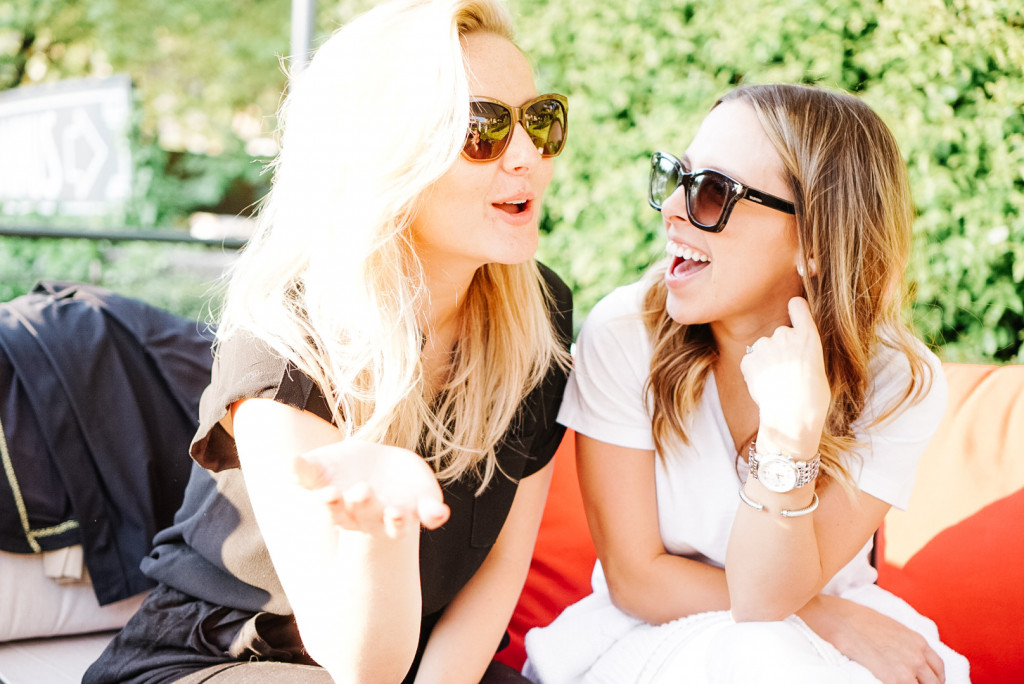